Originally built in 1822 as a home for William Daniel Ross, Rosslyn is an historic home located in Essex, New York. Presiding over Merchants Row on the Adirondack Coast of Lake Champlain, Rosslyn has served as a private year-round residence, a seasonal vacation home, a hotel (The Sherwood Inn), restaurant and tavern. Though increasingly dilapidated in recent decades, this once stately property was painstakingly rehabilitated between 2006 and 2009. Renovations are ongoing. 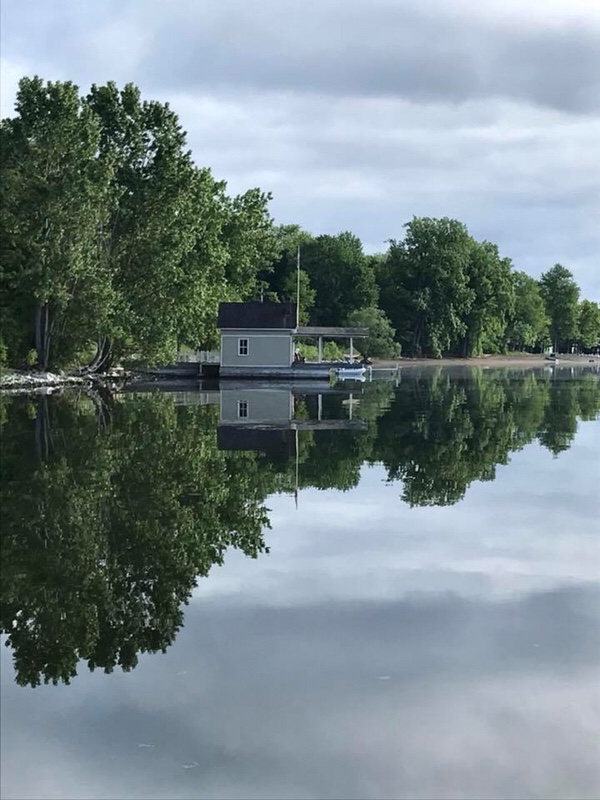 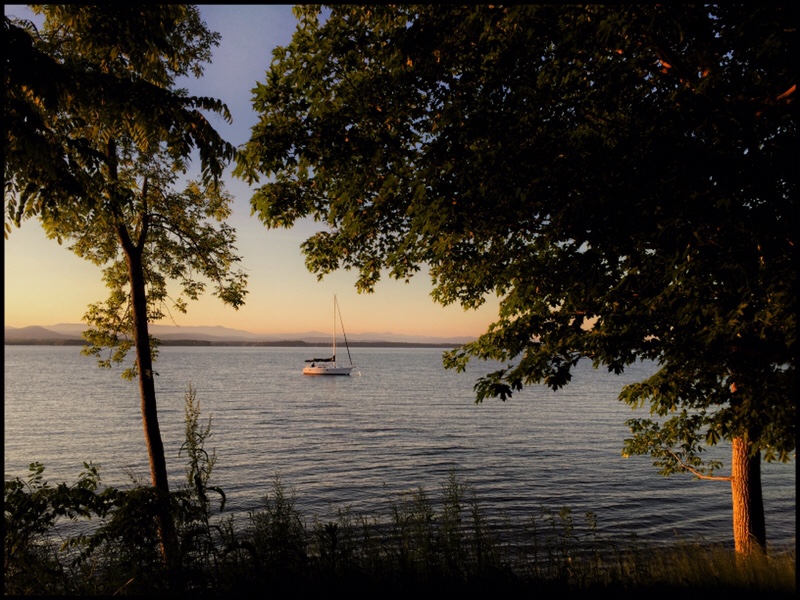